Wormgod presents: TRANSGRESSIONS
November 9 2012 at Borgen in Malm—, Sweden
AND May 11 2013 during AltCom Asylum at Kontrapunkt in Malm—, Sweden.
Transgressive visions of the world from different perspectives. What's left when the borders have been made obsolete? What remains when the final fence has been climbed and left behind? What happens when there are no more boundaries? And why does that seem so unthinkable? 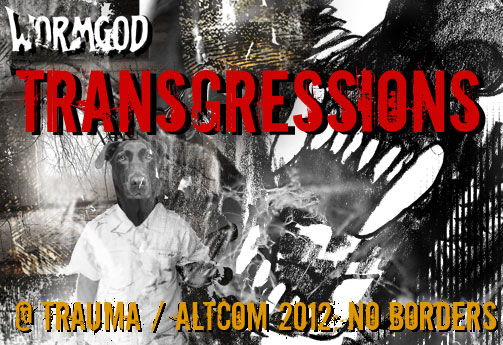 This will also be the release of TRANSGRESSIONS, a book by Mattias Elftorp and Susanne Johansson with a soundtrack by Markus Samnell (Feberdr—m, Khmer Noir). 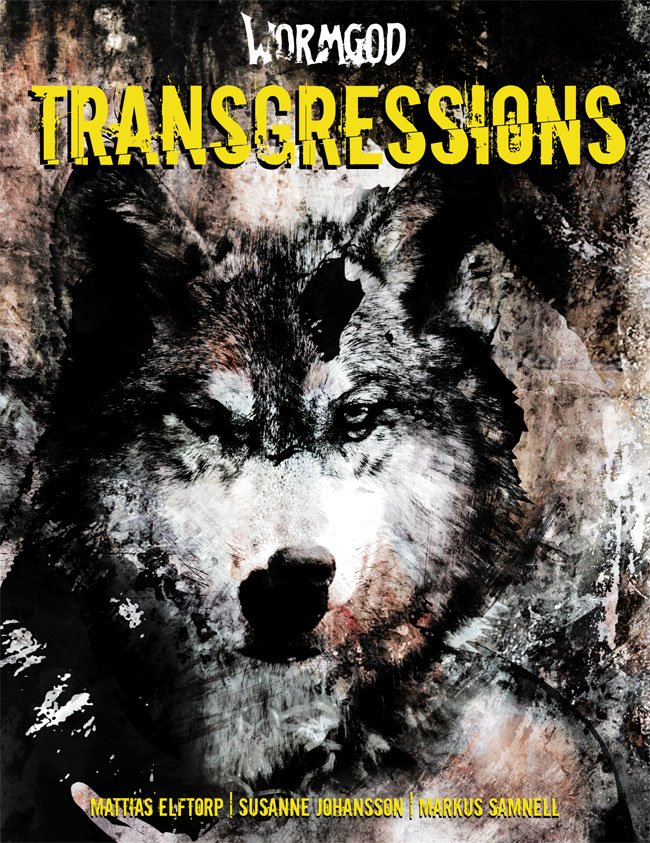 TRANSGRESSIONS the book is the story of a man who didn't want to be a man and a woman who turned him into something else. It is the story of these two outcasts trying to find a new life by crossing the border but get caught doing it. It is the story about their struggle to leave all rules behind. Social conventions, laws of physics as well as nations, even the most basic rules of their universe.

TRANSGRESSIONS the exhibition is shown at the 1 day noise festival TRAUMA 2012, also organized by Wormgod & friends, and is part of the AltCom 2012 NO BORDERS comics festival. 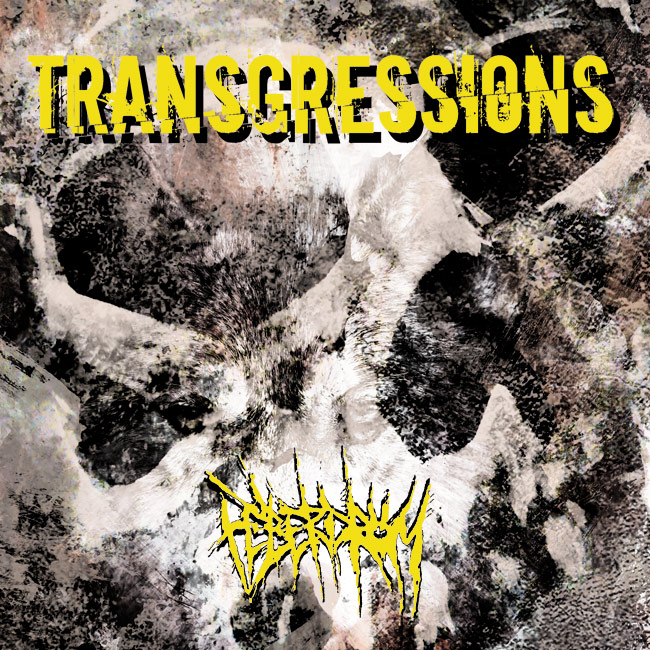 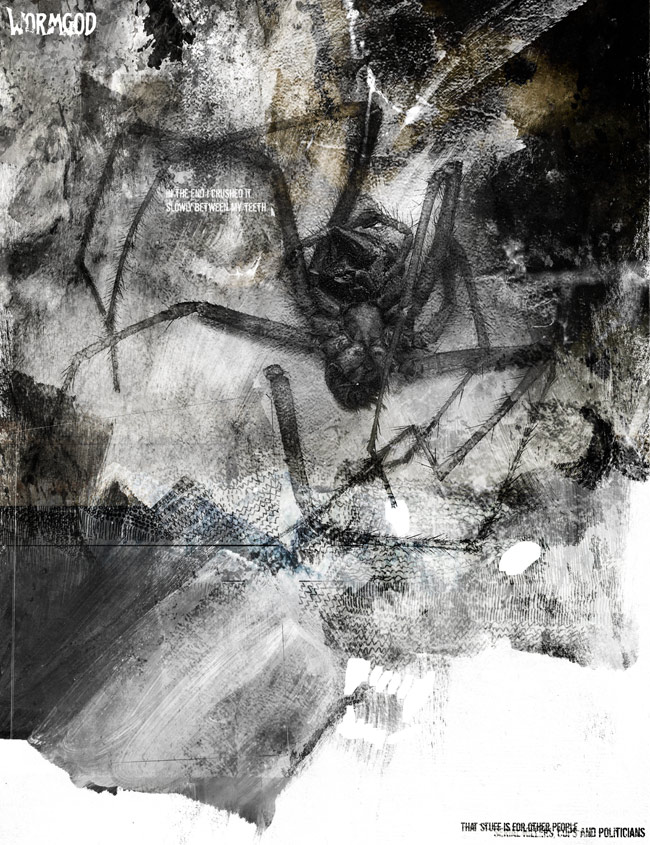 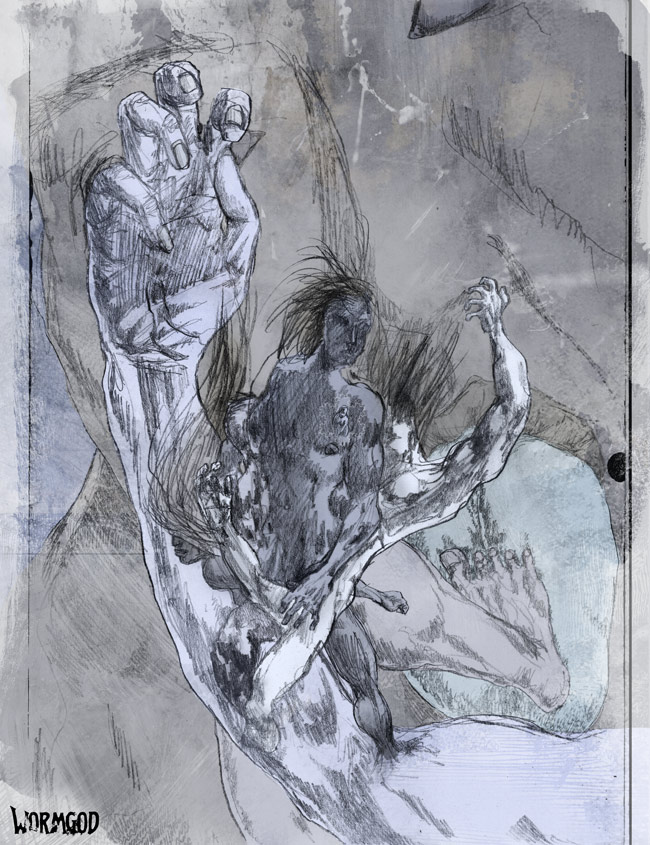 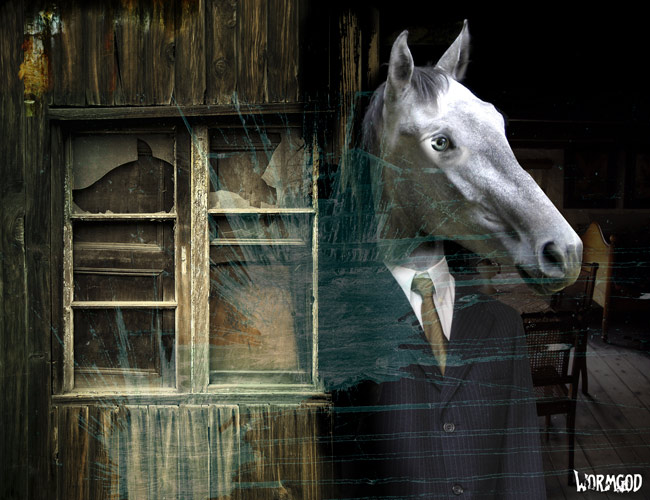 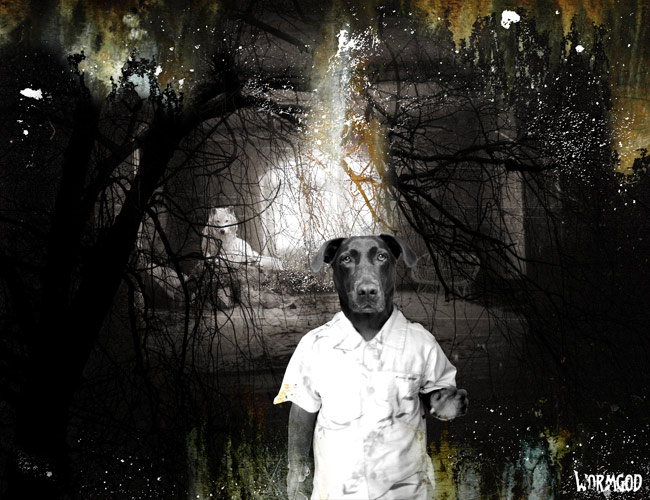 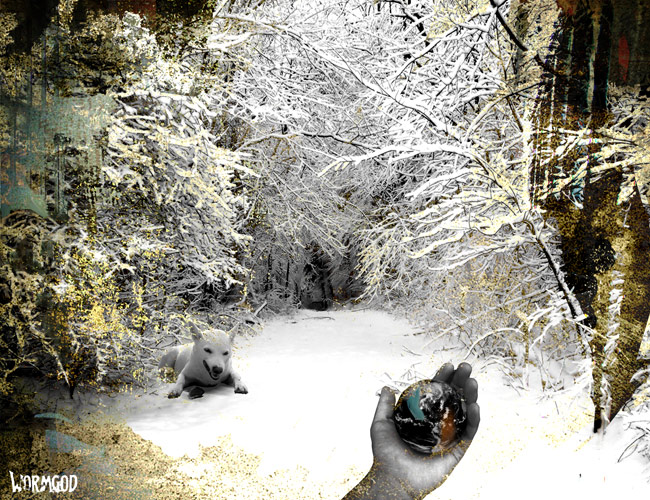 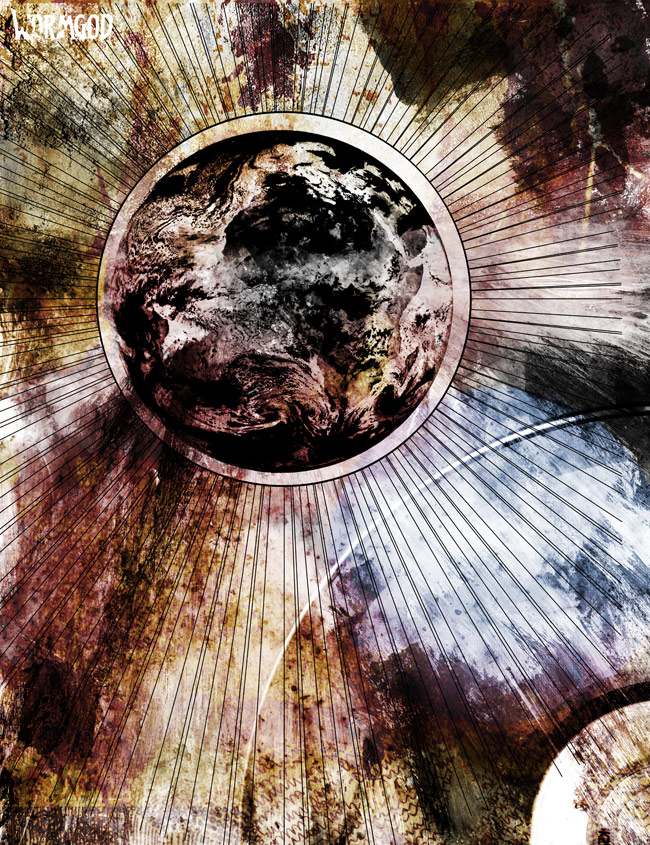